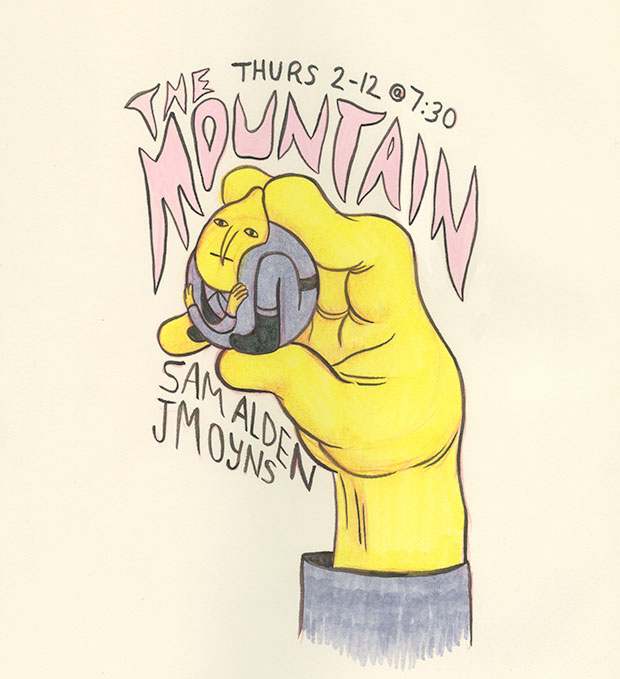 This Thurs at 7:30 is an episode I boarded with Sam Alden. You’re probably familiar with Sam’s comics. They’re great!

I haven’t worked on a Lemongrab episode since “You Made Me” I think? I’m pretty sure that was the last one. Uhh… I don’t know. Wait, did “Mystery Dungeon” come after that? I guess I could look it up but I’m not going to. Anyway, it’s been a while. During that time Tom and Steve took over the Lemongrab story and turned it into a really epic and dark arc, which climaxed with the Lemonhope two part meditation on duty and self actualization. It was probably meditating on more than that, but you’d have to ask Tom and Steve to get the real scoop. Or wait for the commentaries on the DVD whenever that comes out.

After that, it seemed to me like there was maybe nothing left to say about Lemongrab, but I had one of those late night inspirations while trying to fall asleep. I usually get my ideas right before I fall asleep or while I’m riding my bike. What’s up with Lemongrab after he blew up and was sewn back together? What keeps a person from finding peace? 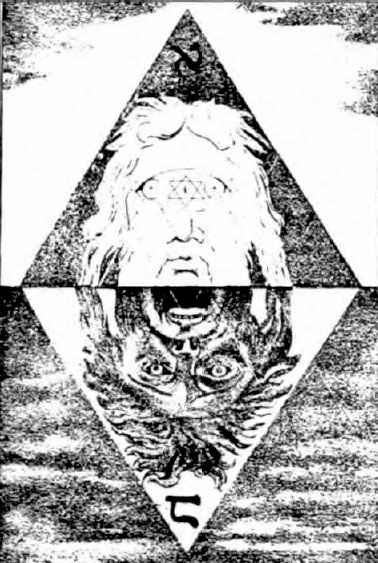 I haven’t really worked this out in my head completely, but I wanted to start putting down some words about it. It’s this thought I have about Adventure Time around Season 5 when I really started to feel excited (in a different way) about what we were doing on the show. It might be too soon to comment on this stuff, but I find it too interesting not to mention, at least on my own website.

Around maybe S4-ish the idea that we had to explain everything a character was going through started to become less emphasized in the pitch meetings. It was a big stew of factors – but mostly that the success of the show allowed us some breathing room to experiment further with narrative form, and character motivations.

In my mind, the thing I really wanted to get away from, was the complete narrative handholding that embodies not only kids television, but almost all television: The ideology that demands we understand at all times what the character feels, what the conflict is, how exactly the audience should feel, and maybe the moral message. Even on shows I really dig like Game of Thrones, or True Detective, there’s very little ambiguity when it comes to how the audience is being manipulated to feel. Often times, in lesser TV shows, the writing acts as a rote, step by step instructional guide for how we should emotionally proceed as an audience. What’s funny is how well it works, despite its fake hackiness. Someone on screen yelling “I am mad at you! You killed my father! But I need your help!” or “I feel X because of Y, so you should Z” in the dumbest way possible can still have an impact on me. If I give in to the scenario, I guess part of me gives up an aspect of emotional control or something. It’s passive engagement with archetypes and familiar emotional cues. I’m willing to participate in passive engagement, but I greatly prefer the idea that entertainment may reflect the poetry and ambiguity of life. 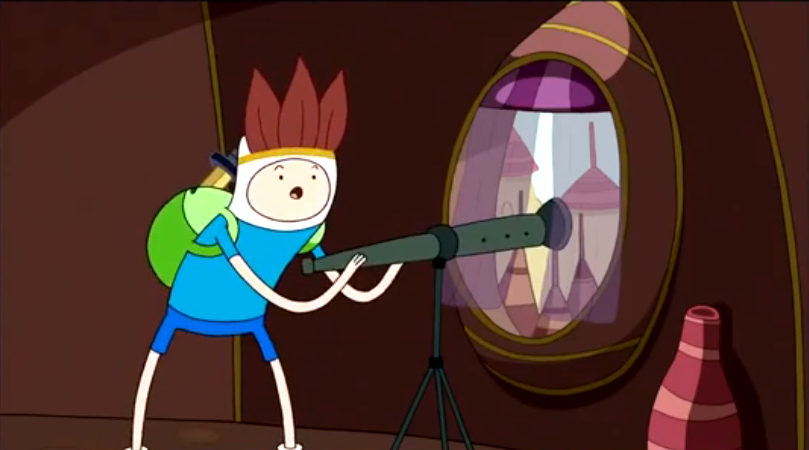 “If I defeat Xergiok as king, I can prove to the goblins that an active king, can be a good king. But I can’t let them know ’till it’s aaalll over.” From season 2’s “The Silent King”, as and example of exposition-heavy, radio play dialog that lays everything out for the audience. There’s no question here about what Finn wants or needs, or how he views the situation. BTW this is from one of the first episodes I worked on, although I didn’t write that line, and I was pretty bummed that it had to go in there. I don’t think anybody else wanted that line in there either, but at the time, that’s how the show worked. Nobody talks or reasons out loud like this. So it’s more like shorthand for the audience. There’s some unwritten contract that allows this kind of exchange to happen on TV, and for people to accept it. I guess it’s part of the evolution of the TV medium. Or like, how plays were different before Shakespeare. Or like how movies were different before John Cassavetes.

So we started moving away from that in Season 5. That’s how I see it anyway. More nuanced, and ambiguous with varying levels of success and not-quite-success. All the same, I find it really exciting; that we often deal with difficult thematic ideas and then tiptoe around telling the audience how to feel about it. The reason why I don’t see it much in other places is because I think it’s frustrating for general audiences to participate that way. The method of hammering home a message, bluntly, with a swollen narrative fist, is immediately effective! The viewer can walk away from the show, with a sense of completion, or something akin to an orgasm – if the episode climaxes correctly. I feel like Doctor Who built their recent incarnation completely around the idea of simulating narrative orgasms. I totally go for it too! I totally dig Doctor Who and the high stakes, rollercoaster orgasm. But as a writer I don’t think I could stay in that pocket. What gets me really amped as a writer, is not knowing what I feel. It’s the idea of the question that interests me. Everything is a question.

So now we’re in a more difficult arena and I have no real clue what general audiences think of it. You know, the people who watch cartoons on television and don’t look at Adventure Time Reddit threads. Even when someone tells me in person that they like the direction AT has gone in, I don’t believe they represent anyone else. But that’s my problem. Anyway, I think what I’m supposed to feel is that it doesn’t matter. Just do what feels good and rewarding as you write.

It’s possible that exploring ambiguity is the totally wrong thing to do when you want to entertain people. That a person shouldn’t have to watch an episode twice to get a personal meaning from it. That the identifying of cultural references, and surface plot mechanics is actually the valuable aspect of “story”. It’s “possible” (haha) but it doesn’t feel right to me. What is the reward of A + B = C plot mechanics? Or even A + B = TWIST?