This Monday’s episode is the first one based on a premise I came up with. So I guess I have a lot of sentimental attachment to it. The original story involved Ghost Princess, Magic Man, and the details of Ooo afterlife. The story was split into two independent ideas. One became Ghost Princess, and the other became a standalone Magic Man episode for season 4.
(additional thoughts)
In the past 2 years I’ve had a chance to sit in on some writers meetings, and learn the difference between writing for television, and for my personal comics. I still have yet to crack the code as to why writing for tv is so much harder. Writing for comics is very intuitive for me. The process comes easily, and relies mostly on inspiration and energy. Writing for TV involves super focused, reductive logic and air tight motivational understanding. To get all the pieces to fit, sometimes you have to jump through the craziest hoops and end up far, far away from where your initial spark of inspiration came from. To be able to hold on to that spark through the process of writing a show outline requires an ability to see into the future with a razor-mind. Any initial laziness in your outline will lead you down a rabbit hole of endless fixes/mutations.
This could be the problem of writing an 11 minute, self contained episode. I wonder what people who write hour long episodes have to deal with? I heard an interview with Robert Kirkman where he complained about similar things. So maybe it’s the same on every show. I’m curious why these problems have never popped up in my personal work? Is it because my comics are splatter narratives, and have limited, niche appeal? So I’m not beholden to clear character/story arcs? But I do try to wrangle “story” in my comics. Whatever that means. I never thought it was a problem. I wonder if someone translated my comic into a show, how it would change the writing process. These are my late night bedtime thoughts. 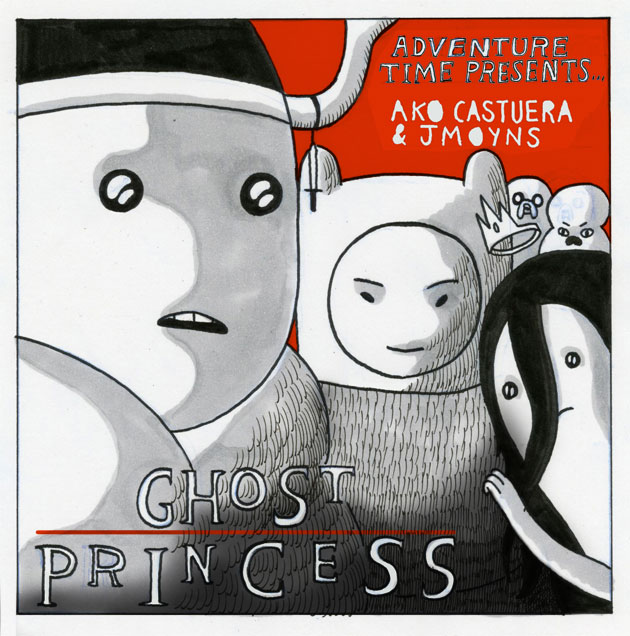