The second Sanch/Moy collab will air on Monday @ 8 on the Cartoon Network. This episode is called “The Silent King” and, unless I am mistaken, it will not feature this background I did for the royal game archive 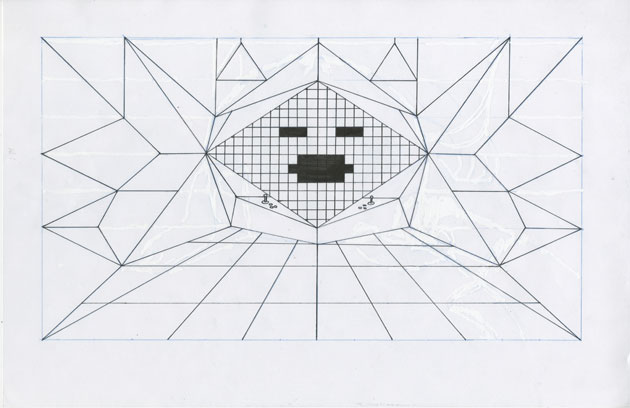 But it will feature the voice acting talent of Michael J. Anderson, who is well known for being the midget from Twin Peaks!!! I was really excited to meet him but I got so excited that I hid in my office and didn’t go downstairs to the recording booth. Really, though, what could I have said? “You dance backwards nice”? 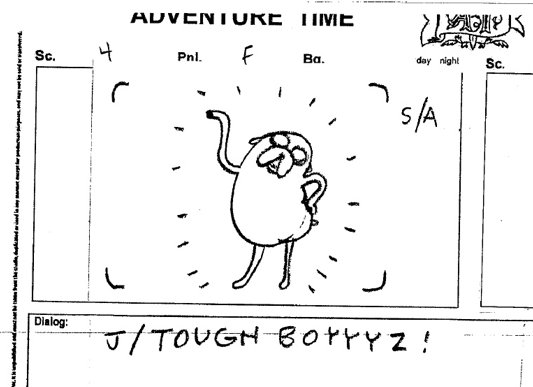 The “Crystals Have Power” episode I worked on (with Cole) generated quite a bit of internet division regarding my messed up, “off model” drawings. Of course I was monitoring all of it on 4chan and elsewhere. Some peeps seemed into it and others couldn’t deal with how far I took it down my back alley of outsider art. I’m glad the detractors didn’t see my first pass on the board, when Pen told me to scale back on some of my poses. I’m glad he did.

Man I could go on and on about how much I learn with each episode I work on… It’s been a real eye opener for me but if anyone reading this has questions about that sort of thing, you can ask me on Formspring.