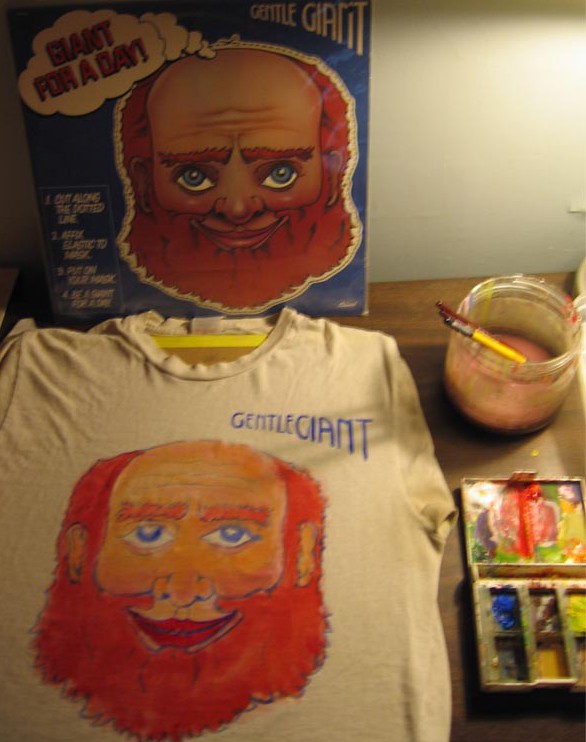 Welcome to the artistic home of Jesse Moynihan. This site archives Jesse's old comics and illustrations, lingers on his parallel journeys as a musician/composer, planetary/extraplanetary citizen, Adventure Time storyboard artist, etc and revolves around Forming, a graphic novel published as a weekly webcomic starting in 2009, with the occasional hiatus. Each page of Forming goes from paper to scanner and two volumes of Forming have been re-born on paper thanks to Nobrow press. The third volume of Forming is unfolding before your eyes twice a week as Jesse devotes more time to Forming.

As of August 2015, the site has two private blogs for the kindly folks with a few spare ducats. Visit Forming at Patreon for more details about The Lodge and The Temple. There's no automatic synch between Patreon and this site, so you can just create an account here and send us an email with your username so we can give you access.

Old-school RSS is a great way to stay current with the site. The feed shows the title/summary of all new posts, not the full-text: RSS

For problems, suggestions, etc about the technical side of the site, don't hesitate to email: webmaster@jessemoynihan.com. 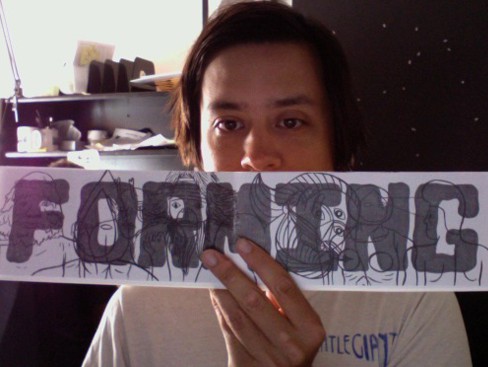 Jesse Moynihan grew up outside of Philadelphia where he spent most of his time drawing and playing music. In 1997 he dropped out of Pratt Institute, got a film degree at Temple University and decided to concentrate on comics. His work has been featured in The Believer, MOME, Vice, Arthur, the Philadelphia Weekly, and various independent anthologies. In 2005 he received a Xeric grant for self publishing. In 2009 he released his first graphic novel, Follow Me through Bodega.

Jesse worked as a writer/storyboard artist for the Cartoon Network show, Adventure Time from late Season 1 until the end of Season 7. He helped create the characters Lemongrab, Ancient Psychic Tandem War Elephant, Maja the Sky Witch, and Jermaine to name a few. He was heavily involved in the story arcs pertaining to Magic Man, Tiffany, Lemongrab, Betty, Wizard City, Glob, and Finn's grass arm.

In 2014 he co-created the animated short, "Manly" for Cartoon Hangover's YouTube channel.

Here are some dusty pages that haven't been updated for a looong time, but there's still good stuff to check out:

Here's a spiffy, yet boring page to satisfy the historically minded among us: