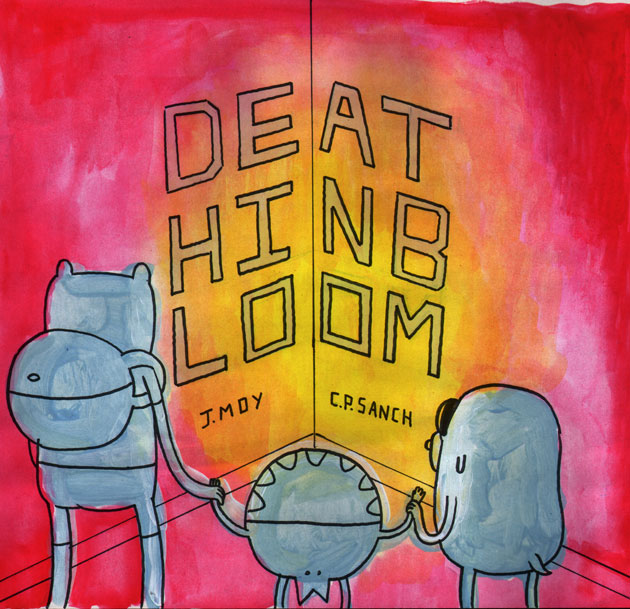 My 3rd collab with Cole Sanchez airs on Monday @ 8. I gotta say I’m real pleased with how this one turned out. Cole and I were starting to hit our stride as a team, while simultaneously losing our minds!

Special recognition to Pen and Tom Herpich for plus-ing this one up big time. Pen knows how to tweak a board. Sometimes I try to see through his eyes, but I can only be me I guess.

It’s worth noting that the scene depicted above is based on a real thing my dad told me about when I was young. I hope it inspires kids to try it out themselves. Also I did a crazy 7 page pan for this episode that I’m pretty proud of. It was redesigned by Ghostshrimp for the show, but I’ll post  the original here sometime after Monday.

Here’s some early concept sketches for Death. I was sort of intimidated trying to come up with a design for such an iconic character. I wanted to pull away a bit from any the visual short hand of the cowl and the sickle. Struggled with it for a while – trying to pull a sort of Japanese cosmic alien thing; hence the zen garden. But ended up going with a Jodorowsky/Holy Mountain inspired dealie. I got really self conscious about that so later changed his face to a horse skull. 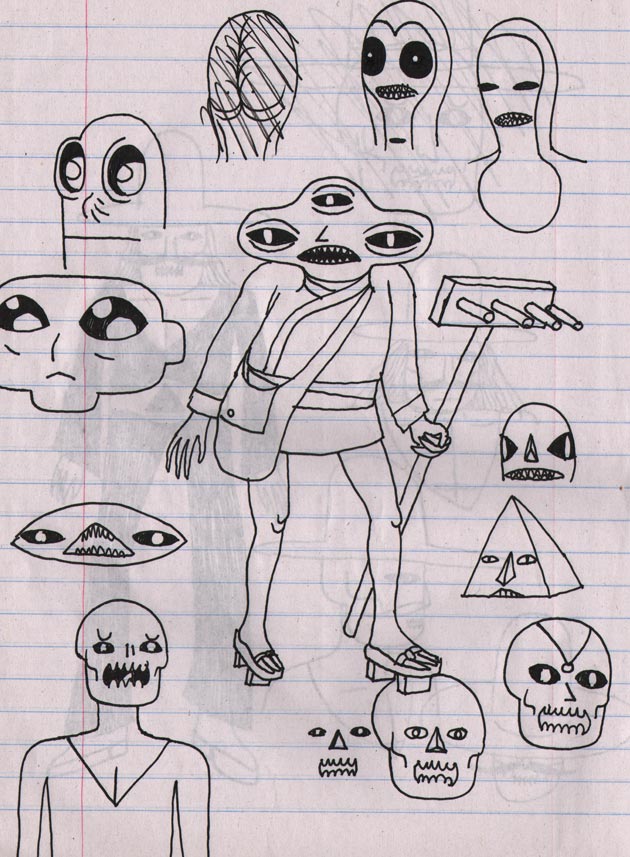 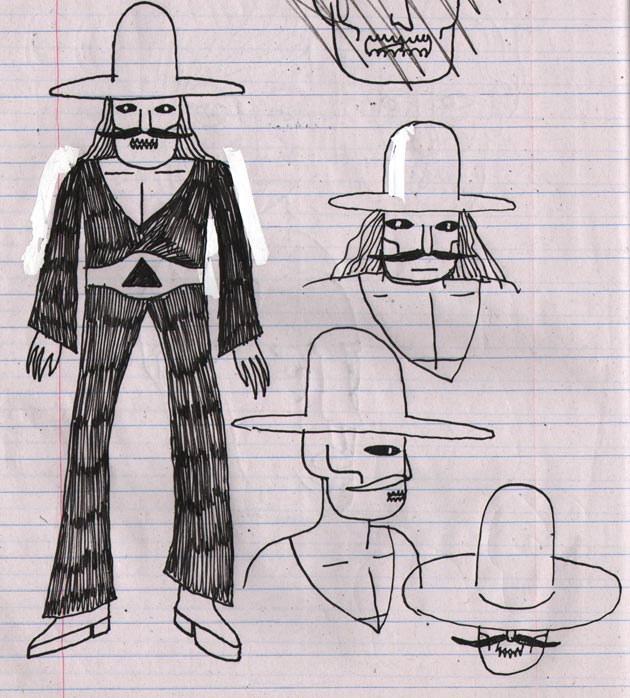 And then here’s the original 7 page pan. I wanted to really go over the top and make it like 15 pages but  7 pages felt right.